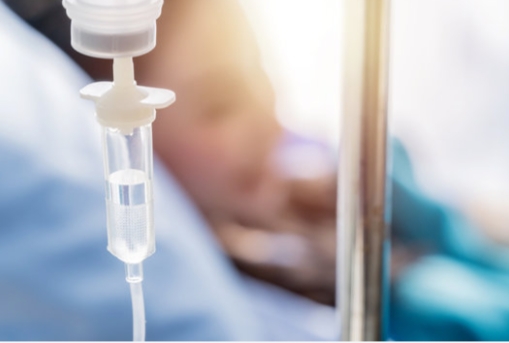 In clinics and hospitals, flushing a vein with a liter of saline is standard practice. It is a commonplace therapeutic to receive fluids intravenously, a popular instrument to alleviate many illnesses. It is so natural that even companies sell an IV and a bag of saline as a remedy for the common hangover.

The theory of replenishing our precious body fluids by delivery directly into the blood vessels is based on intravenous fluid resuscitation going back as far as the 16th century.

As medicine evolves, the use of IV therapy as a proactive tool toward good health is becoming a popular trend. After an IV catheter is safely placed by a licensed practitioner, hydration, vitamin blends, and other intravenous treatments are then infused in order to provide various effects. 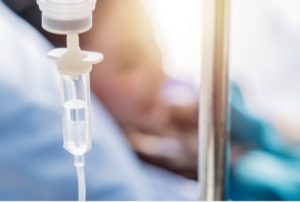 Hangovers Are Not Fun

One of the first notable instances of IV therapy as a pay-per-use service (versus something strictly used by physicians for treating serious illness or pain) was when an entrepreneur decided to make public a secret that a lot of Emergency Room staff had known for decades: if you are miserably hungover, the rapid infusion of a couple of liters of 0.9 Saline solution, some high flow oxygen through a nasal cannula, and (after a really rough night) some IV nausea medicine, will get a very hungover person up and running, and feeling absolutely great. This easy, fast treatment will take anywhere from 30 to 45 minutes to work, and afterward, a person who, minutes before, could barely get up out of bed without vomiting or watching the room spin endlessly will be able to, for instance, be able to suddenly work a 12-hour shift in the ER, with no residual feelings of illness aside from perhaps a mild headache that is easily cured by a couple of aspirin.

The “Hangover Cure” that EMS and ER staff had been using for decades to fix each other up after a rough night out was now available to the public, and the concept was both brilliant and amazingly effective.

“IV Bars,” featuring the aforementioned hangover cure, as well as vitamin blends and hydration, have popped up in major cities all over the world in the last few years. Although some critics within the medical field have mixed feelings about the practice, IV Bars have had a growing legion of fans who feel that the treatments they receive can make them both feel and look better.

IV Bars are a popular trend in LA, with many fans of the IV spas hailing from the entertainment field. A variety of public figures have praised the effects of on-demand IV treatments. Next Health, a spa chain that has a location in NYC as well as three LA area locations, offers a large variety of IV therapies and injections. There are several admixtures meant to improve the client’s memory, aid in weight loss, help the body’s immune system, help with stressful days, make the skin and hair look more lustrous, and, of course, offer a quick hangover treatment.

Last winter, Elaine Wozniak, owner of the Hydration Lounge in Tucson, Arizona, said she gave IV fluids to around 40 flu patients in her lounge—some have been referred to her by local family doctors and nurse practitioners to help them ease their flu symptoms.
“Wozniak, who herself is a geriatric nurse practitioner, said, “Arizona was probably the state that was hit the hardest by the flu bug over the Christmas holiday. “They come here instead of sending them to the ER and they get some fluids just to feel better, even if this can’t necessarily cure their flu.”