Home » How to Get More Dopamine Naturally 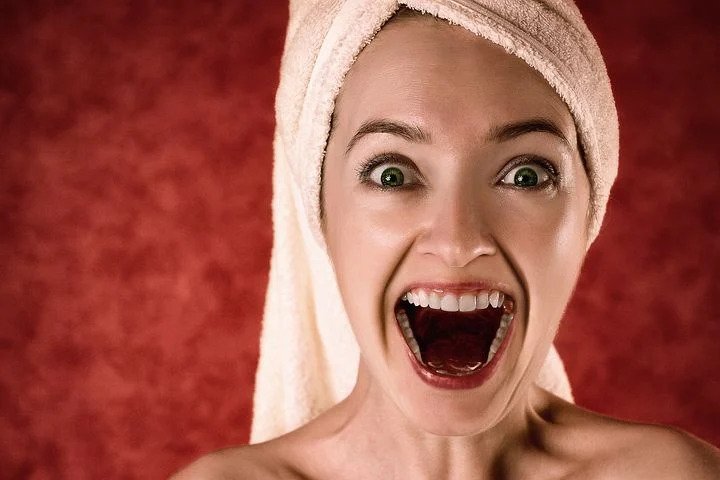 Dopamine is a chemical substance that transmits impulses across synapses to other nerves over a minute gap between nerves and the muscles of the glands that they supply. A lot of people have try to find out how to get more dopamine naturally, and this article gives you the answer.

Elevated levels can lead to euphoria and mental illnesses like mania, while low levels may result in a lack of focus, forgetfulness, sadness, mood swings, low motivation, and even depression.

A dominant level of dopamine makes people happier, more focused, motivated, and productive, and overall balances mental health. Dopamine levels are usually regulated by the nervous system, but there are some way you can naturally increase dopamine levels.

Here are some natural ways to maintain a balance in dopamine in your body. 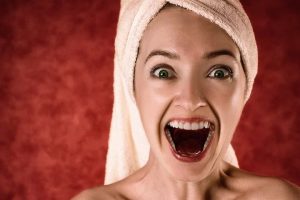 How to Get More Dopamine Naturally

When we sleep, we give our brain a chance to renew its cells and get rid of toxins; also, it keeps connection pathways active. Studies have shown that irregular sleeping patterns tend to reduce neurotransmitters concentration.

See also  5 Lovely Health Benefits Of Being In Love

Fruits like bananas, apples, and avocados are rich in tyrosine and quercetin. These substances stimulate the body to produce dopamine. Also, eating foods that are high in protein can also boost your dopamine levels.

Chocolate contains tyrosine, which stimulates dopamine production. Dark chocolate is a good tyrosine source, and it also gives a lasting effect, unlike brownies or cookies. Another study said that the chemicals in chocolate caused positive moods.

This helps relieve stress, and one-way dopamine levels reduce stress. Massages can increase dopamine levels to up to 30%, and there are very relaxing. The health benefits of getting a massage are numerous, and boosting your dopamine levels is one of them.

This helps in improving stress, reducing mood, and creating pleasure, which is possible through an increase in dopamine levels. Music releases a chemicals in the brain that plays a crucial role in giving you moods. One study found out that, levels of dopamine were found to be up to 9% higher when people were listening to music they enjoyed. This means that listening to music can increase your dopamine naturally.

7. Use of essential oils

Oils like lemon and lavender oils are natural and therapeutic. Researchers have shown that using your sense of smell stimulates the brain to release dopamine and serotonin. Essential oils  are uplifting, stress-relieving, mood-enhancing, and relaxing.

See also  How to Tell if Someone is Unconscious: When to Seek Help

Even though these remedies can increase dopamine levels, do not use them in place of medical care. If you have concerns about your mental health, seek help from a professional. They’re also common target menus such as drugs or counseling, which can prove effective if needed