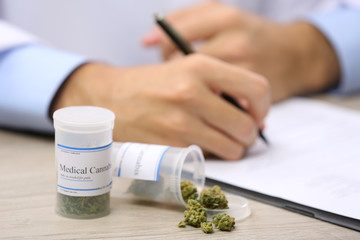 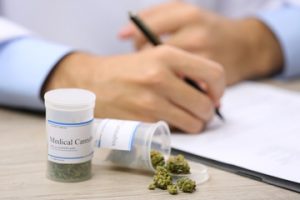 Many people partake in weed intake because they enjoy the euphoric “high” that can accompany it.

Not only do people claim that weed makes them happy and upbeat, but some say the marijuana “high” helps to make food taste better, music sound better, and gives people an overall sense of relaxation and ease.

As a result of the “high” feeling and benefits mentioned above, many people partake in marijuana as opposed to alcohol. That’s important because many studies show marijuana is much safer than alcohol.

According to the CDC, “Excessive alcohol use led to approximately 88,000 deaths and 2.5 million years of potential life lost (YPLL) each year in the United States from 2006 – 2010.” Putting that into perspective, the number of deaths caused by marijuana is almost zero.

Many people prefer smoking marijuana in social settings over drinking alcohol. It’s not uncommon to see people in gatherings with heady glass pipes that are artistic, flooding with colour, and have unique designs. These little details and pipes help to make parking in smoking marijuana a fun and engaging social activity.

See also  Ways To Invest In Yourself

3. It can help to reduce anxiety.

This is another major reason why people who don’t have medical conditions still decide to use medical marijuana. Marijuana use can help counter anxiety, as well as treat stress and depression.

If you don’t want to use marijuana because you don’t like the “high” feeling, then CBD (cannabidiol) is another option. With a cbdistillery coupon, you can receive some of the benefits of medical marijuana, such as reducing anxiety.

4. The powers of indica and sativa

Indica and sativa are two different types of marijuana strains that are said to provide different “highs.” Indica strains provide a body high, which is said to help improve sleep quality and make you feel more relaxed. Sativa strains provide a head high that can help boost energy levels and is referred to as an uplifting strain.

While they are both strains of marijuana, they provide different benefits that are invaluable for daily life. After all, 50 to 70 million adults have a sleep disorder, yet indica strains can help with this issue.

5. It can unlock creativity.

According to Psychology Today, “Cannabis produces psychotomimetic symptoms, which in turn might lead to connecting seemingly unrelated concepts, an aspect of divergent thinking considered primary to creative thinking.”

Whether cannabis helps to unlock creativity or not, there is research that states it does. Medical marijuana, as well as recreational marijuana, is becoming more accepted to the point of 33 states approving it for medical use. That number will likely only climb, as more studies come out showing how beneficial marijuana can be from a medical standpoint.