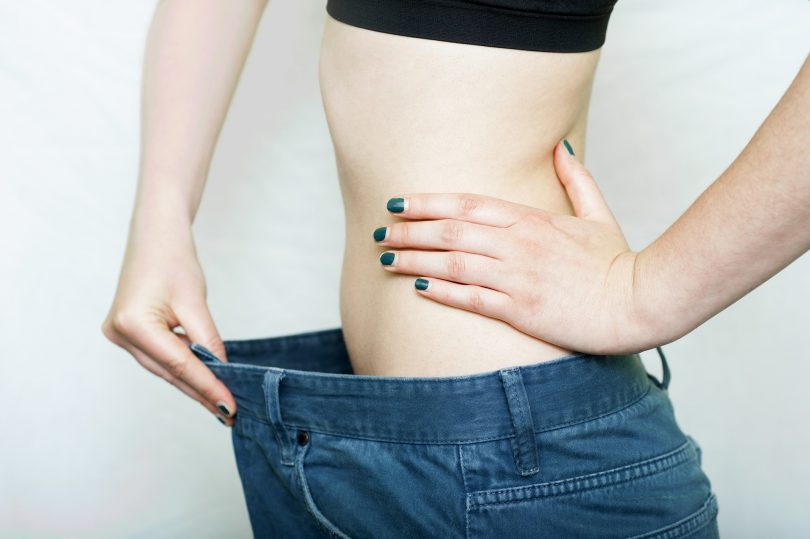 Obesity is an epidemic of global proportion. According to statistics, the USA is in the first place, with the UK and Australia following close behind. The people suffer from the ill-effects of obesity and search for ways to eliminate the affliction. Several methods can be used, some of which are: consuming fewer carbohydrates, increased exercise, more water intake or even surgery. Surgery proves to be the most effective solution as it directly affects the body and its ability to take in and process food. Here are some of the most well-known and effective procedures for the job. The following are 6 different types of weight-loss surgeries that are widely known.

Gastric bypass surgery is known as one of the oldest and most thoroughly researched types of weight-loss surgery, its effect is well documented and relatively simple. The way it works is that the surgeon divides the stomach into two parts, one bigger and one smaller, connecting only the smaller part to the intestines. The now smaller stomach is not capable of holding too much food, so the intake and processing of nutrients, fats, and calories are drastically reduced.
It also bypasses the duodenum, the smaller segment of the small intestine which results in less absorption for every eaten meal, which is why it is called a malabsorptive surgery. This can also help diabetics as diverting food from the duodenum positively affects insulin levels.

A more dynamic approach to gastric-surgery, the lap-band is a silicone ring that contains an inflatable tube that surrounds the upper part of the stomach. Tubing connects it with a small port near soft tissue in the abdomen, which controls how tight the inflatable ring constricts the organ. By tightening the ring, less food can pass through the stomach, and thus the patient feels full much sooner than without it.
The tightening is done by injecting saline solution into the port underneath the skin. With no anesthetics required for the process, slowly narrowing the passage is relatively uneventful compared to additional surgery. It is often done about four to five weeks after the initial surgery. It would most likely take a couple of tightens before it’s ideal for the patient. Those who use this method must be aware that they have to remove the band after a decade or so, due to possible complications that arise from having it too long.

A simple, but a genius solution to reducing weight is gastric balloon surgery. A balloon is fed through the patients’ mouth and makes its way to the stomach, where it is then inflated. The inflated balloon soon takes up a large amount of space and displaces food, thus making the recipient feel much fuller than they really are. This is why it’s very convenient for many who are too heavy for another kind of surgery to get to a safer weight. Afterward, another type of surgical procedure can be considered. It may also be useful for those who have had operations on joints but would not be able to continue rehabilitation without losing weight.
It is considered more of a short-term solution, as the balloon itself is recommended for use for a period of about six months at most. The benefit of allowing different surgery makes it more than worth the effort to implement as a measure. You can find out the benefits of a reshape gastric balloon for weight loss.

A restrictive surgical procedure, the gastrectomy implies separating a large part of the stomach and removing it from the abdomen. It leaves a smaller tube-shaped version of the stomach, roughly the size of a banana.
Surgeons performing gastric sleeve surgery in Newcastle point out that not only will the capacity of the stomach be reduced, but the production of the hunger hormone Ghrelin will be too. Ghrelin is responsible for signaling the body that it needs to eat something. It has become quite the trend among bariatric surgeries as it can also improve gastric-reflux symptoms, a secondary benefit, but a benefit nonetheless for those who suffer from it.

As you can see, there are many very effective procedures you can choose from when it comes to reducing weight and curbing obesity. Although there are some downsides to weight loss surgeries. Make sure you consult your doctor to to make the right decision and pointers for which surgery could work best for your particular case.

Jasmine Anderson is a lifestyle and beauty blogger based in Australia.
She is an incurable daydreamer, who finds inspiration in little,
everyday moments. Spending time at her cozy home office with her two
cats, writing her blog, is her favorite thing in the world.
https://twitter.com/AndersonJess_AJ