Home » What Are The 3 Main Differences Between Fitness And Yoga?

Power yoga, Dog Yoga, Beer Yoga. Many yoga classes you find in the West have not much resemblance with the ancient yoga tradition, passed down to us by yogis living in the Himalaya, in harmony with nature.
While these named yoga classes are promoted as such, they – also depending on the teacher – do indeed often have a lot in common with a fitness session: Only focusing on the physical aspect, which actually is one of the less important aspects of yoga. Ok, let’s be fair, Beer Yoga also entails drinking.

There is nothing wrong with adding a few modern twists to this ancient tradition to open the practice up to a larger audience, but it’s good to know that a traditional yoga class is composed by the following three elements:

The three most striking differences between yoga and fitness can be summed up like this: 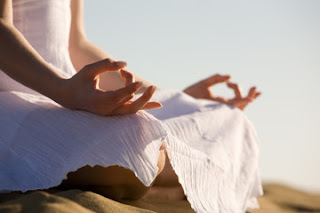 Yoga is an ancient tradition and goes back thousands of years.
Patanjali is one of the most well known source of yoga philosophy today. He wrote the Yoga Sutras, the ‘Eightfold Path’, also called ‘ashtanga’ (which is Sanskrit for ‘8 limbs’). It is the moral compass for yogis, entailing following eight steps on how to live a meaningful life

READ  7 Reasons to Treat Yourself to a Massage This Weekend
So as you can see yoga is a whole philosophy and lifestyle, which happens on the mat, but more importantly – off the time, which marks a big difference to a regular fitness class. 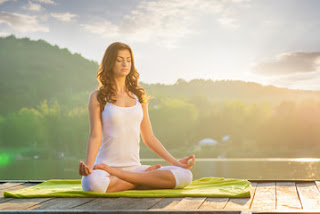 If you’re not breathing properly, it’s not yoga what you’re doing. A common saying by yogis. During the practice of asanas keep concentrating on your breath. It’s the tool that keeps you focused and your senses drawn inwards. Traditional yoga styles like Hatha Yoga or Sivananda Yoga include a separate, more extensive Pranayama part in the class, in which 2-3 different breathing techniques are performed in a seated position. Two of the most common techniques are Breath of Fire (Kapalabhati) or Alternate Nostril Breathing (Nadi Shodhan). The former of which is energising and stimulating for body and mind, while the latter is a mind balancing and soothing form of pranayama.
All Pranayama exercises have a whole list of different benefits for body and mind and can be done according to one’s needs. As with everything else – the greatest benefits can be seen after a more regular practice.

ALSO READ: Did You Know That Yoga Can Help Your Spine Health?  Find out how! 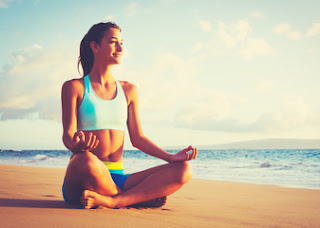 You can do a posture perfectly, but if you use the practice to get some work done and mentally draft an email to your client, then it’s not yoga. Don’t get me wrong, our minds wander a lot during the yoga practice and that’s completely natural and ok. It takes a lifetime of practice to keep your monkey mind under control. However, we should make an effort to bring our mind back to our breath, listen to our body whenever we catch ourselves contemplating anything outside of our practice. It is hard, especially in the beginning, but the beauty is, that it gets easier over time to live in and enjoy the current moment.

Every yoga class ends with Shavasana, Corpse Pose. We lay flat on our backs, breath slowly, relax all our muscles and focus on our breath and calm our minds. This is when we harness the benefits of our practice. 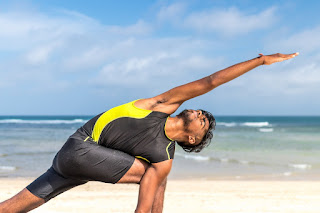 The named three aspects can usually not be found in a fitness or aerobic class. But why not  integrate some more mindfulness into your next fitness class to draw some extra benefits? 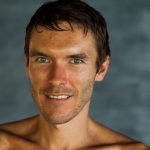 Kosta Miachin is the creator of VIKASA Yoga method – a unique, challenging and effective approach to yoga. He is also the founder of VIKASA Yoga Academy. You can find him online: http://www.vikasayoga.com

Leave a Reply to Kim X