Top 10 Countries With The Best Healthcare In 2018 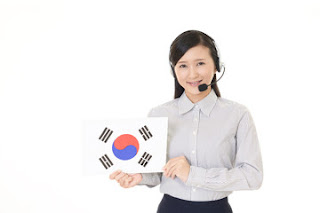 The health and wellbeing of a person is to some extent determined by the level of healthcare in the place he or she resides. When a country has a good standard of healthcare, the citizens will enjoy good medical services and thus live healthy lives.
Today, I’ve compiled a list of top 10 countries with the best healthcare in 2018. Let get the useful knowledge and see what we can learn from these countries.

First off, there are many ways/criteria used to rate the level of health care in a particular country. They may include the life expectancy, mortality rate, heart disease & cancer survival rate, and successful birth rate. Others may take into account the healthcare facilities, equipment, healthcare professionals or preventive care. They are actually so many criteria used, but I don’t want to bore you with the details in all of them, I did the research for you. The most widely accepted method is the Health Care Index. The Health Care Index is an estimation of the overall quality of the health care system, health care
professionals, equipment, staff, doctors, cost, and access to preventive care. It is given on a scale of 0-100. This is basically what I used when compiling this list, but I also took into consideration, other factors like life expectancy, mortality rate etc. So here goes. 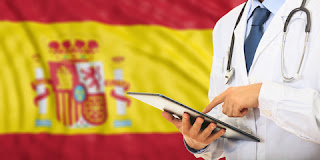 Spain has an health care index of 76.34, and that makes them one of the countries with the best healthcare system. Like Denmark, Spain also spends 10 percent of its GDP on healthcare, and impressively have a rate of four doctors per 1,000 citizens. Spanish healthcare consists of both private and public healthcare, that give both primary and secondary healthcare to its citizens. Spanish women have a life expectancy rate of 85.5, second only to Japan in the world. Furthermore, up to 98.7 percent of Spaniards are insured for Spanish healthcare. 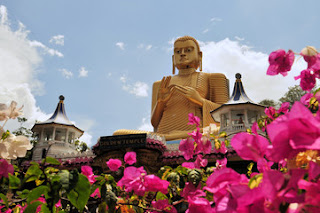 Sri Lanka is a country with a free, universal health care system. Healthcare in Sri Lanka is  much better in the regional average in healthcare, because they have a high Life expectancy and a lower maternal and infant death rate compared to it’s neighbouring countries in South Asia. Sri Lanka is well known for being one of the countries with world’s earliest known healthcare systems, dating back to 851 C.E and it also has its own indigenous medicine system. Their indigenous medicine system is governed by councils such as the Sri Lankan traditional medicine council and the Sri Lanka Ayuruvedic Council.
The Sri Lankan government extends halthcare to all their citizens, which has been. General OPD facilities are readily available in public hospitals all over themajor towns and cities, with laboratory and radiology facilities present in all of them.
Did you know that Sri Lanka is one of the biggest donors of human eyes to the world, donating approximately 3,000 corneas each year. Although the country has a  low healthcare expenditure, they have made impeccable achievement, that compares to the healthcare in many developed countries.
There success is due to its effective public healthcare delivery system, both primary and secondary, which gives its citizens both preventive and curative care at very affordable rates. 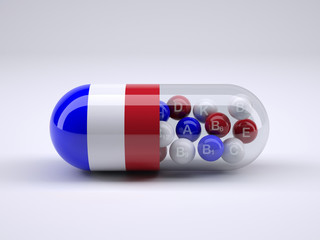 READ  5 Reasons Why LASIK Eye Surgery Can Change Your Life

France were said to have “close to best overall health care” by WHO and they are right. In 2015, France’s healthcare expenditure amounted to 11.5% of GDP per capita. That figure is higher than most European countries. The French government body, is called  ANAES, short for, Agence Nationale d’Accréditation et d’Evaluation en Santé (The National Agency for Accreditation and Health Care Evaluation). They have very strict rules and guidelines for regulating healthcare in the country. Healthcare in France is a universal health care system mainly financed by the government’s national health insurance. The French government also refunds patients 70% of most health care costs, and 100% sometimes, in cases of expensive treatment or long-term ailments. The country’s life expectancy is 82.8. 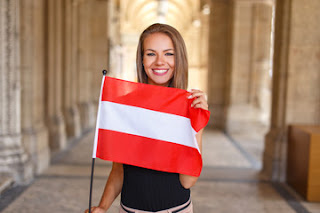 Austria’s healthcare system provides publicly funded care, and to their citizens, they can also purchase supplementary private health insurance. The health insurance system is funded through taxation from both employees and employers. Everyone with employment in Austria is required to pay into a public health insurance scheme.
As of 2015, the cost of healthcare in Austria was 11.2% of GDP – the fifth highest in Europe. Furthermore, tourists and visitors in the country have access to free healthcare services. They also have a high life expectancy rate and low mortality rate. 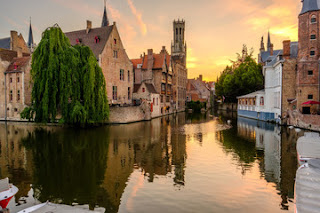 Healthcare in Belgium is divided into three main parts. First, the publicly-funded healthcare through which the government uses to dispense healthcare to the care institutions, hospitals and practitioners. Second, the health insurance coverage for patients in Belgium. Lastly, the industry coverage, which takes care of production and distribution of healthcare products for research, treatment and development. Healthcare in Belgium is said to be of a very high standard and is funded by the citizens.
The life expectancy in Belgium  is 81.1 years, and the infant mortality rate was about 3.4 deaths to 1,000 live births. 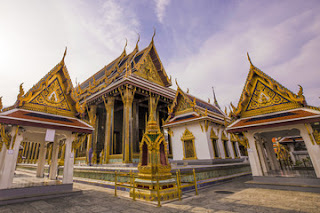 Thailand’s healthcare system are divided into three major components: the government health services, non-profit healthcare organizations (NGOs), and the private medical sector. Thailand has a universal health care system ( In 2001, Thailand introduced the Universal Coverage Scheme, UCS) that provide health services to civil servants, private employees and other citizens.
There are at least one major hospital in each province in Thailand and many in popular tourist destinations. Thailand also have a fair amount of English-speaking healthcare professionals. 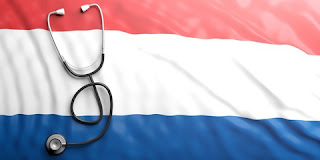 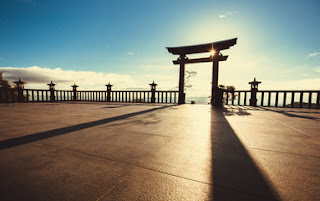 Healthcare in Japan is of excellent quality. The healthcare system in Japan provides healthcare services to its citizens and covers 30% of the cost.
In Japan, all citizens are obligated to have the health insurance coverage. They have
one of the highest life expectancies in the
world, very low infant mortality rates, and high illness recovery rates. 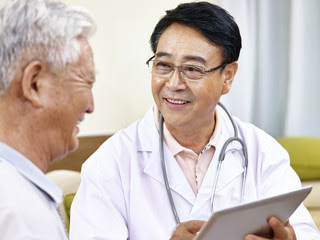 There is no doubt that Taiwan has the best health care in the world.  Many people might not know this because Taiwan is not a member of the World Health Organization (WHO). In spite of this, the healthcare system in Taiwan stands out as one the most brilliant and effective in the world.
The current healthcare system in Taiwan, is known as National Health Insurance. It is a mandatory social insurance plan which centralizes the spending of healthcare funds equally to every citizen. By 2004, this insurance coverage had reached over 99% of Taiwanese citizens.
The National health insurance in Taiwan is financed squarely  through premiums, from the payroll tax, and is supplemented with out-of-pocket payments and direct funding by the government government. Or put it this way, the national health insurance program, works in a way in which everyone pays a share on a monthly basis to cover those who are sick. Additionally, only the smartest students in Taiwan are quaified to work as doctors.
Health Insurance policy in Taiwan has been praised by many. Even Nobel Prize Laureate in Economics, Paul Krugman, in an article, cited Taiwan’s
National Health Insurance, as a useful reference for health insurance policymakers in the United States and all over the world. It is also noteworthy that Taiwan’s 14 major hospitals rank among the top 200 hospitals in the world. Also Taiwan top the entire world with the highest five-year survival rate for liver transplants, surpassing even the United States, Japan and South Korea. 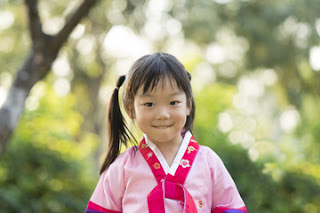 I know I have a bunch of blog readers from the United States of America, so t would great and fair to also write where there rank in the world. United Staes rank as 30 in the list of countries with the best healthcare in the world in 2018, with a healthcare index of 68.38.

Do you want to share and read information on various health and fitness issues join our Facebook group “The Interactive Health Board” Now!