It is possible for the people to live safer or grown up with healthy stuff, but still, most of the people affected by unknown diseases. Is it possible to affect the health problems even after staying more with healthy? Yes, it is common and possible with the surrounding environments they used to live. Among those issues, most of the people sometimes may lead to death as well. Likewise, one of the diseases where many does not seem aware of it, it is called epigastric hernia. It is a disease, which is mainly caused by the weak spot in the abdominal wall. 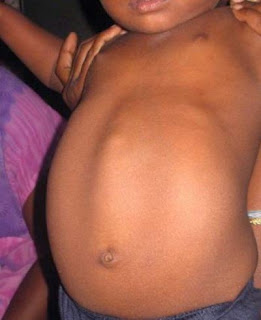 When it comes to a hernia, it commonly gets found in both the children as well as adults. For your information, you can see 2 to 3 % of an abdominal hernia is considered to be an epigastric hernia which gets developed in the infants. Most of the people are thinking that an epigastric hernia will affect you severely. But the fact is it is not a significant issue as per the medical sources. However, people may find the symptoms, which are considered to be the minor problem for the people who all are affected by this disease.

An epigastric hernia is a disease where you can easily get the treatment and cure it as soon as possible that you expected. Sometimes, it is also possible for the people that who all are affected to get cure only just with the help of hernia treatment naturally. So, people who suffer and start to get the strange feeling as a symptom should go for hernia treatments without making any further delay. It is always essential for the people to know that how it caused and affected you literally by producing the symptoms.

ALSO READ: Everything You Need To Know About Colon Cancer

It is one of the essential things to keep it in mind that what an epigastric hernia will cause in your body. If a hernia is showing their presence in your body, then here is a possible chance occurring of bump. You can see the raised place that may be visible only after loads of laugh or a cough. If it continues, then the bump might become more substantial and more significant which will cause many issues than you expected. One common problem that you will face after the occurrence of an epigastric hernia is a pain and tenderness. 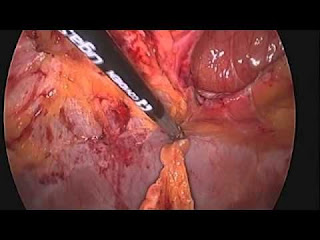 Symptoms of an epigastric hernia

One should know that if any of the people gets affected by a hernia, then it is said to be the emergency thing which must be treated in the very earlier stage. However, people also have a chance if trying to control a hernia through surgery may lead to severe issues at any time. Some of the symptoms will travel if anybody affects to hernia disease.

As we mentioned earlier, the hernia is one of the most common diseases that occur in people. If a hernia left untreated, then you will be facing some problems. Some of the issues are:

See also  Infographic: All You Need To Know About Meningitis 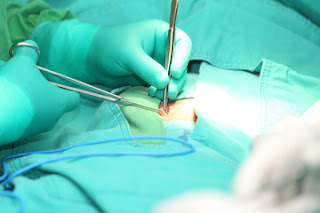 When it comes to an epigastric hernia, one must know that will not leave your body on its own. However, it is essential for the affected people to get hernia treatments in an earlier stage. Before getting into the severe issue like pain and enlargement, it is essential to get treatment, especially for infants.
First of all, people should be aware of this kind of issues and try to have best hernia treatments before it creates a big problem. Once it is treated well in the earlier stage, then it will be easy for the people to get recover as soon as possible. However, on the other side, you can also follow the exercise to have an excellent recovery in a short span of time. Hope the above stuff will help you to know more about an epigastric hernia.