When it comes to the issue of marijuana’s danger to brain development, there are two camps. One that is unequivocally clear that marijuana does not alter a developing brain causing long term harm. And the other, who believe that marijuana unquestionably damages a developing brain.
“There are a lot of open questions” about the long-term effects of marijuana, says Susan Weiss, PhD, director of the division of extramural research at the National Institute on Drug Abuse (NIDA). “But there’s a growing literature, and it’s all pointing in the same direction: Starting young and using frequently may disrupt brain development.” 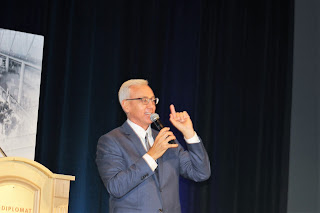 Dr. Drew Pinksy, best known as Dr. Drew, from the hit television show: “Celebrity Rehab,” and national radio show “Loveline,” he was the keynote speaker during the 2017 State of Recovery conference in Miami.

When Dr. Drew was asked if he believes marijuana is more detrimental to the health of teens and young adults from the ages of 13 to 25-years-old than adults; his response was an resounding yes.
“The effects of marijuana on both teen and young adult’s developing brains are substantial,” said Dr. Drew. “It is anatomically relevant. It is permanent. And there is no debate that this happens period.”
Dr. Drew added: “And to make matters worse, many teen’s hold a militant political view of marijuana, whereby you can’t even have a rational conversation with them.”
“When you talk to a teen about the dangers of marijuana, you must not only endorse marijuana to them, but enthusiastically embrace this wonderful product,” said Dr. Drew. “And so, the way I approach it is I just talk about marijuana and its impact on a developing brain through a bioscience perspective.”

See also  How To Help Someone In Rehab Recover Successfully 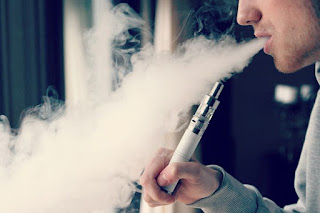 Marijuana is both a good drug and bad drug

Dr. Drew sees a similarity between marijuana and other drugs like prescription opiates. In his mind, both marijuana and opiates have a place in the world medically speaking. However, both drugs are known to be health hazards if abused as well.
“For instance, is marijuana a good drug. Yes, if you are using it for a specific medical condition,” said Dr. Drew. “Evidence-based research extols the virtues of marijuana’s Cannabidiol (CBD). The same applies for prescription opiates. They are a good drug for someone who has Cancer, but a bad drug for a person using them to support their addiction.”

Dr. Drew adds: “Is alcohol a good drug? It causes cancer to most tissues. Is OxyContin a good drug? If you have Cancer. But if you have an opiate addiction it is bad. Marijuana is the same way. It has risks, but is benefits can be invariably useful.”
If in fact Dr. Drew and others are correct in their assertion that marijuana is harmful for teens and adult’s brain, the growing trend to legalize it state by state, is making the marijuana debate an issue of public safety and a flash point and subject for controversy.

According to the American Psychological Association (APA), Marijuana is the most widely used illicit drug in the United States. But the mere definition of “illicit” does not hold any water when Governing.com reports that twenty-nine states and the District of Columbia currently have laws broadly legalizing marijuana in some form. This legislation trend may translate into more teens and young adults with much easier access to marijuana.  And teens and young adults developing brains may be particularly vulnerable to permanent damage from the drug.
Whether you believe marijuana dangers a developing brain or not, one thing is for sure. This growing debate is not going away.

See also  How Parents Can Help Their Teen Through Drug Rehab

SEE ALSO: How Parents Can Help Their Teen Through Drug Rehab 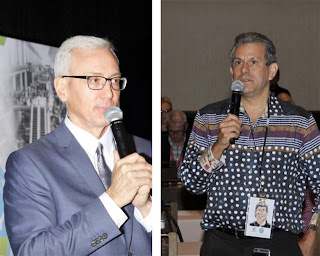 Scott Brand is a prominent digital marketer in the addiction recovery industry, where he works with Inspirations for Youth and Families teen treatment center as well as its adult counterpart the Cove Center for Recovery. Scott has also been a contributing columnist for Consumer Health Digest, one of the fastest growing health information websites. He has authored hundreds of health related articles in over 80 publications including the peer reviewed International Journal of Emergency Mental Health and Human Resilience where his piece on Alcohol, Depression and Genetic Disposition: The Chicken, the Egg and the Gene Syndrome was critically acclaimed by leading industry professionals.